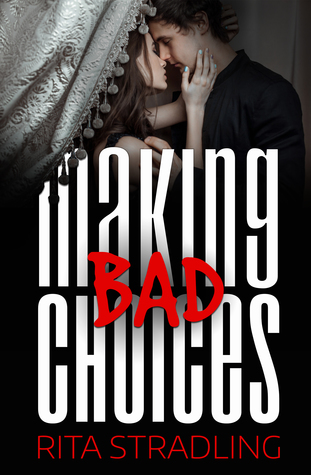 Culter Fuller came back into my life on the day my mother died, as if losing my mother wasn’t bad enough.

We hated each other since childhood.

Well, I hated him. He had a very different story.

When I moved to my dad’s house to finish my last semester of high school, we went from bitter enemies to. . . something else. He was suddenly everywhere, occupying my space, determined to pull me into his life, filling me with thoughts I knew were wrong.

I knew that soon we would cross a line that should never be crossed.

But, I was always very bad at making the right choices.

[Recommended 16 + this is a mature YA or New Adult book]
Watch the Book Trailer: Here

“If I think you might disappear on me, I’ll just be thinking about that all night, and I don’t want to have to deal with that shit. Just not worth going for me,” Culter said.

Wow, he made me feel like I was his odious chore, that was nice. I found it ridiculous that he was giving me a hard time about going off with people.

“Just go do your thing, Culter, I’ll be fine.” I might have put a fair dose of insinuation into my words, but the whole conversation was bugging me. I stood, gathering my makeup from the floor as I did.

“Sounds like you think you know,” he said. He stood too, stepping a little closer.

“It doesn’t matter.” I threw my stuff onto my bed.

He stepped in even closer, way too close, and smirked down at me. “Come on, I want to know.
What’s my thing, Cassie?”

I licked my lips, before saying, “Threesomes.”

His smirk only grew. “Is that your thing, too?”

“What do you think?” I rolled my eyes, but I felt embarrassed.

“I wasn’t saying that.” I felt my face flushing as I talked to him and I wanted to step away, but at the same time, I didn’t.

I looked up into his blue gaze, wondering if he was saying what I thought he was saying. Or had he spooned those girls? I looked away, deciding that I didn’t want to know. Well, I wanted to know, but I shouldn’t know. I was all tangled up in my thoughts, thoughts I shouldn’t even be having in the first place.

Culter’s phone rang, puncturing the tension building between us, and I was very glad for it. Culter flirted as easily as he breathed, and I had to remember that. I had to constantly remind myself of that. I liked flirting, but this didn’t feel just like innocent flirting, this felt dangerous.

I stepped away, grabbing his phone off the floor and handing it to him. Looking at the screen, I said, “It’s Spencer.” Then I walked out and left him alone in my bedroom. 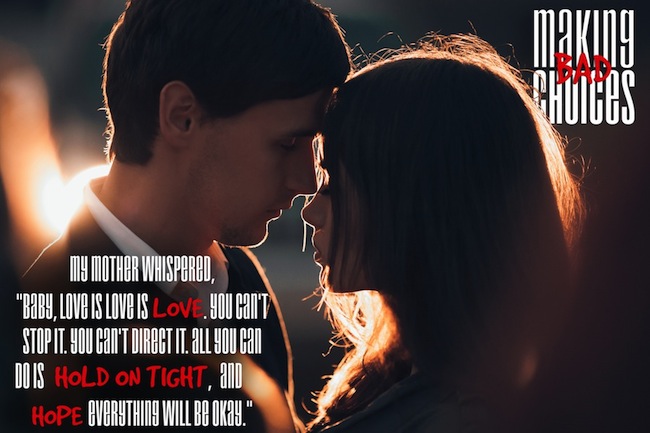 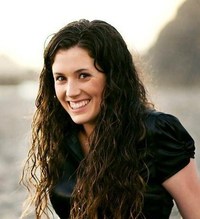 Rita Stradling is the author of The Deception Dance series, the Dakota Kekoa series and The Fourteen Day Soul Detox Novella Serial. She has a BA in Art History and a particular love for modern and medieval art.

Rita lives with her husband and son in Northern California.

She has an insatiable novel addiction and mostly reads young adult and adult: romance, paranormal, urban fantasy and high fantasy.