If you love fantasy, the paranormal, romance and twisty-turny stories featuring
two young women in the fight of their lives then we have the book for you! Pick up Jessie Lane’s THE BURNING STAR, available now, and today we are happy to have the author join us for a visit!

Hi everybody! Today I'm stopping by Taking It One Book at a Time to talk about my favorite book boyfriends from YA Paranormal books. Now, please keep in mind that I have NOT read a YA book in quite some time, so you may think some of my picks quite dated. Personally, I think I'll love these guys until the end of time though. Here we go:

1) Jace Wayland from Cassandra Clare’s The Mortal Instruments Series - Sarcastic, handsome and witty. Jace reminds me of that boy that I was torn between wanting to kiss and wanting to punch in high school. 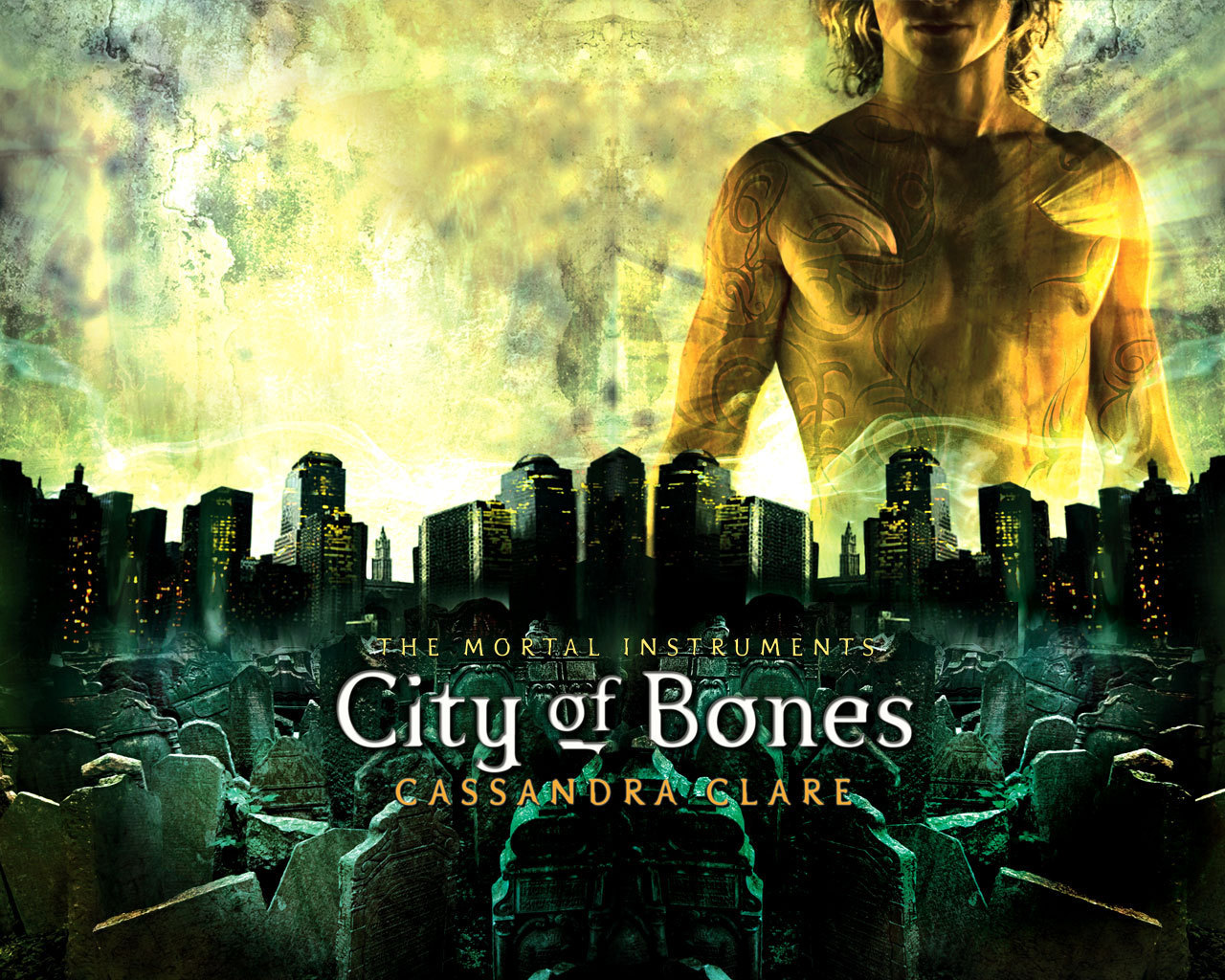 2) Niall from Melissa Marr's Wicked Lovely Series - OMGAWD!!! He is a powerful Fae that oozes bad-ass pheromones and ends up becoming the King of the Dark Court. Sexy, intelligent and absolutely wicked. Isn't that what every girl wants? 3) Daemon Black from Jennifer Armentrout's Lux Series - The KING of smartass. He's absolutely the boy I love to hate... and drool over. When he does have his sweet moments, they melt me straight to my ooey gooey marshmallow core.

4) Rafe from Rachel Hawthorne's Dark Guardians Series - BAD BOY... YUM. Okay, so I'm sure you've noticed a pattern here. YES, I'm a sucker for the bad boy. That little trait got me into many a trouble back when I was a teenager, but now I just drool over them in books. This werewolf can make me howl to the moon anytime. *wink wink*

5) Seth from Melissa Marr's Wicked Lovely Series - When Marr created the character of Seth, I'm pretty sure she broke the mold. Seth is THE GUY that every girl dreams of (when she's not dreaming about the bad boy like me). He's good to his core, he's unbelievably sexy with his lip ring and rock star style and he loves Aislinn with an intensity that takes my breath away. Over the length of the series, he proves the extent of his love over and over again, causing me to fall in love with him each and every time.

So tell me ladies, who are your favorite book boyfriends from YA books? Anyone else a sucker for the bad boy like me?

*This book is a re-release and revision from the original book. Please be aware that some things have been added, deleted or changed.*

Kay’s journey of a lifetime started in the woods outside of Asheville, North Carolina. It was there that the 17 year old met a beautiful man along with a monster. The chance encounter led her to an unbelievable world that shouldn’t exist; a place where myths and fairy tales were real, and in some cases, deadly. Kay knew she would have to brave this new world if she hoped to find a cure for her terminal cancer.
With a strange yet beautiful cast of characters that she would meet along the way, Kay uncovered truths that would change her life forever. However, before it was all over, it would become clear that Kay wasn’t the only one with problems.
Yet another 17 year old young woman was fighting for her freedom and her life.Kira had lived in a magical world that Kay had only dreamt of. Despite this, her life had not been filled with many good things. As a matter of fact, she considered her empty, emotional solitude the only positive aspect of her life. She fought daily battles to escape abuse and torture.
Trained to be an expert assassin, she was charged with kidnapping Kay and delivering her to Kira’s master, Lord Donovan.
As the two young women set forth in their journeys, their paths would cross in unimaginable ways. The only question that would remain was who would come out alive and whole in the end?

WARNING: This is a upper ya/young adult/new adult fictional story that includes some explicit language, graphic violence, and mild sexual situations. Recommended for ages sixteen and up.

Crystal and Melissa often live half their lives with their heads in the clouds dreaming of alpha military hunks, werewolves and kick ass heroines crazy enough to chase after creatures that they unquestionably should know better than to chase.
Their first YA novel, The Burning Star, was released in May 2012. Big Bad Bite is their second novel, but their first adult paranormal romance. They are now working on their next two novels, Walk On The Striped Side and Secret Maneuvers. With these projects underway, they are looking forward to showing the rest of the world their crazy stories, heroes and heroines that often plague their minds until written, and hope you will join them on their journey!

Blog Tour Giveaway: (USA Only Giveaway due to shipping!)

April 17:
Taking It One Book at a Time – Top 5 List
The Book Harlots  – Spotlight w/Excerpt